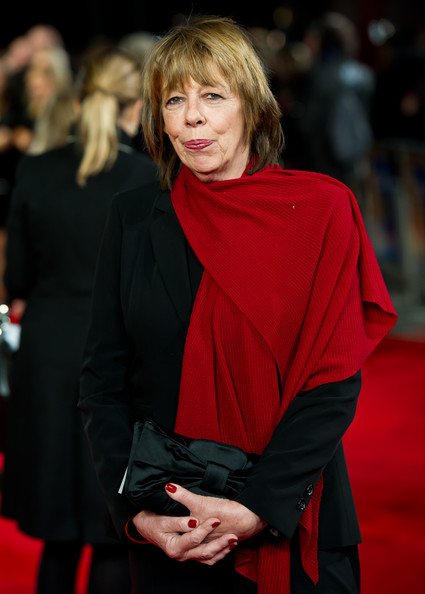 Outlander has added a bit more magic to the cast of season two with the addition of Frances de la Tour as Mother Hildegarde. In Dragonfly in Amber, Mother Hildegarde is Mother Superior of L’Hopital des Anges and becomes acquainted with Claire when she comes to volunteer at the hospital.

A Tony and Olivier Award winning actress, Frances de la Tour’s career also features numerous television and film credits, including The History Boys, Alice in Wonderland, and Hugo. The actress is also know for her role as Madame Maxime in the Harry Potter series.

Frances De La Tour is intelligent and commanding, which is why she’ll make a great Mother Hildegarde! #Outlander pic.twitter.com/2J9ZPeHflw