The news broke this morning from Starz that Dominique Pinon joins the Outlander Season Two cast as Master Raymond.

On Master Raymond: “A small kindly apothecary, Master Raymond is a mysterious healer with a great deal of knowledge regarding secret matters, both political and occult.  Though generally viewed with suspicion by his contemporaries, Master Raymond forms a special bond with Claire.”

Here is the description from Dragonfly in Amber:

On Dominique Pinon: “Born in France, Piñon is renowned for his work with French auteurs and frequent collaborators Marc Caro and Jean Pierre Jeunet. With Caro and Jeunet, Piñon made the post-apocalyptic dark comedy Delicatessen (1991), to be followed by The City of Lost Children (1995). He then made Alien: Resurrection (1997), Amelie (2001), A Very Long Engagement (2004), Micmacs (2009), and The Young and Prodigious TS Spivet (2013) with Jeunet.  Early on in his career, Piñon appeared in Jean-Jacques Beineix’s Diva(1981) and Daniel Vigne’s The Return of Martin Guerre (1982), for which he received a Cesar nomination for most promising actor, and later starred in Claude Lelouch’s acclaimed Roman de Gare (2007).  Piñon’s recent feature work includes prominent roles in Israel Horowitz’s English-language My Old Lady, Jean-Michel Ribes’ Breves de Comptoir, Guillaume Lubrano’s Reality Check and R Prygunov’s Downshifter.  Piñon is also a prolific presence in the theatre, wining the Moliere for best actor in 2004. His recent stage work includes roles in Christophe Lidon’s  “La Tempte”  and Laurent Frechuret’s adaptation of “Richard III.””

Dominique Pinon is 60 years old and is French. He is 5 foot 6 inches tall. 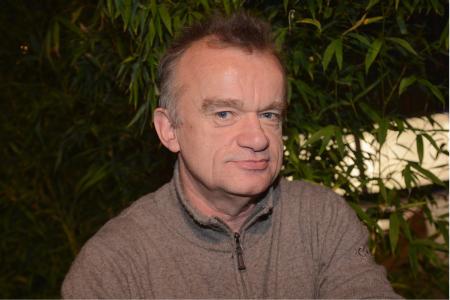 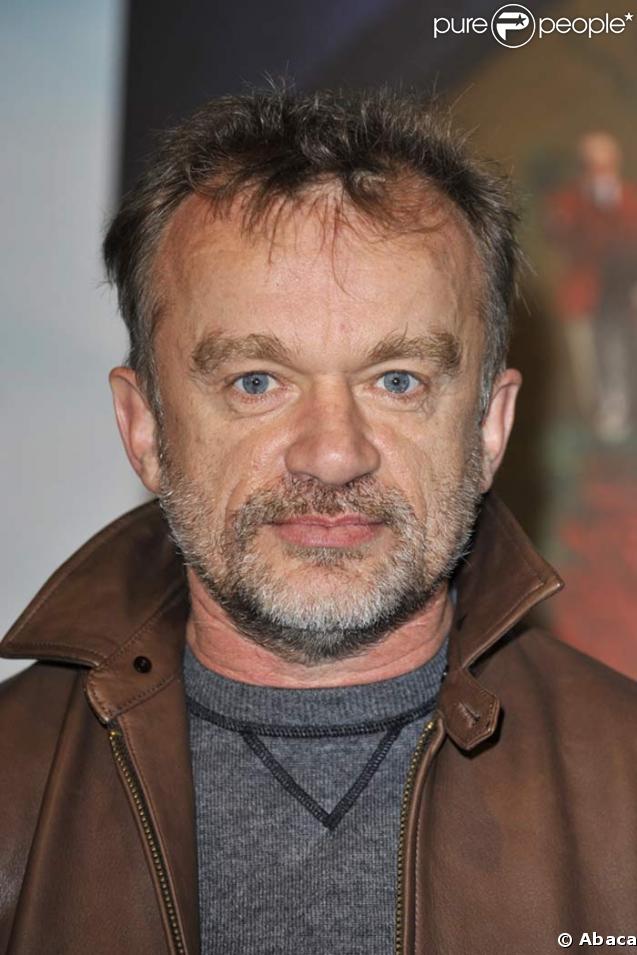 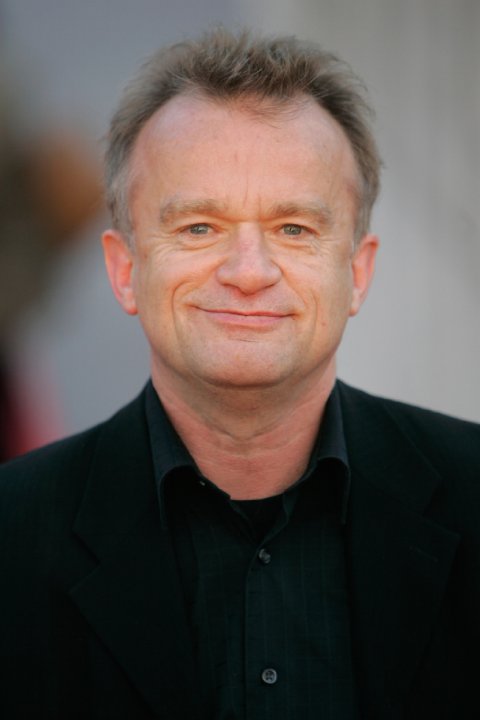