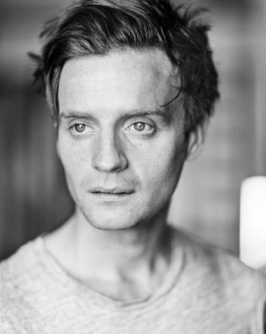 During Dragonfly in Amber, Charles is in exile in Paris, trying to raise funds for a return to Scotland and England and to ascend to the throne.  Jamie becomes a confidant of sorts to Charles. 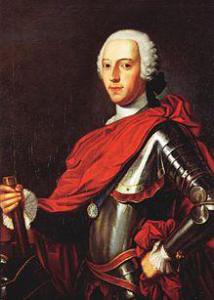 Andrew Gower is 25 years old and 5 foot 10.5 inches.  He is English. He has been in film and TV projects since 2011 with his most notable being Rosewater, The White Queen (also a Starz production), and Being Human (UK version).

http://t.co/39fOZEZeqU … Aye tis all true! Thrilled to be on board the Outlander adventure! x 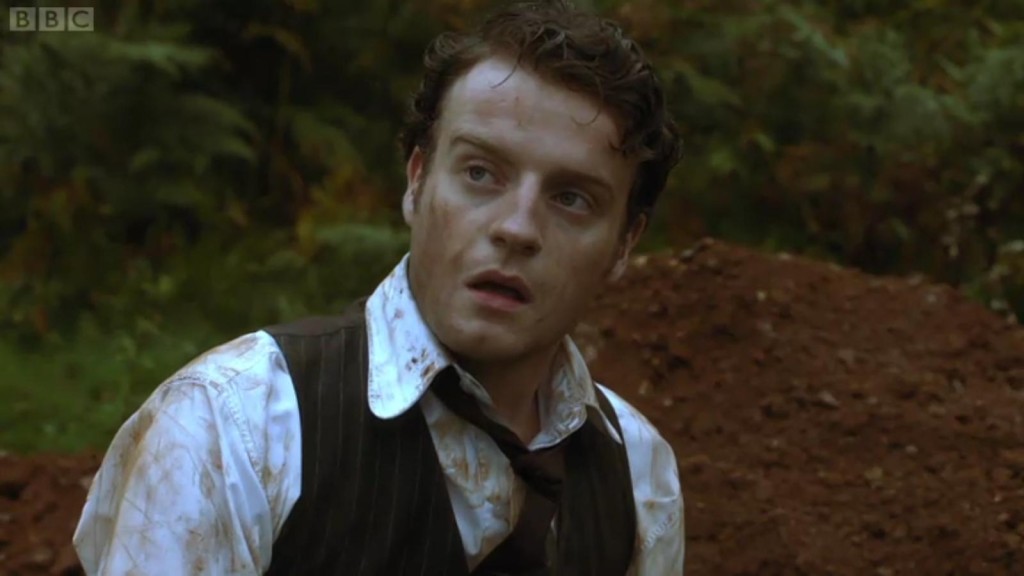 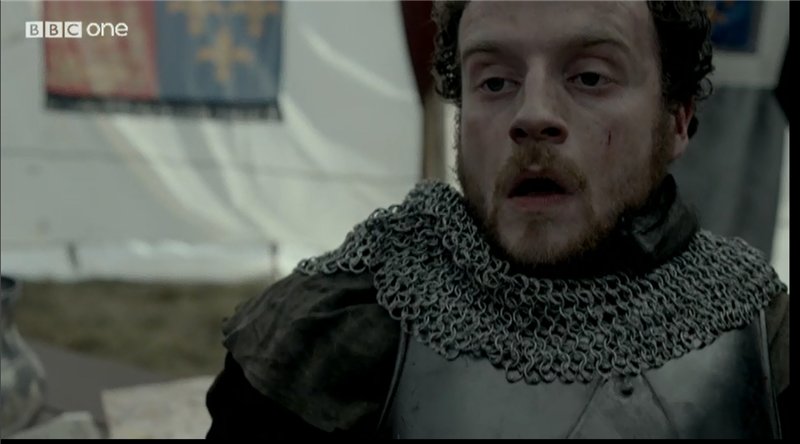 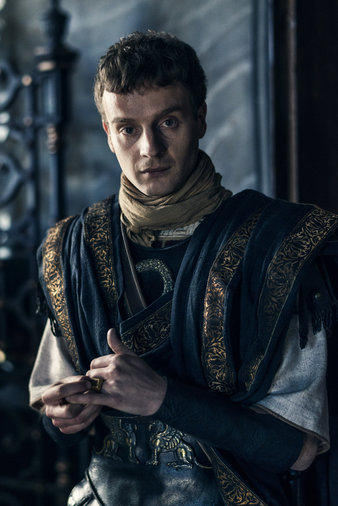