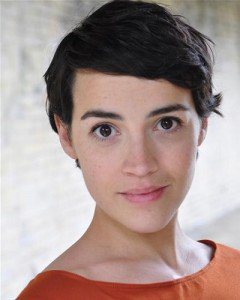 News came this evening that Audrey Brisson has joined the second season of Outlander in the role of Sister Angelique.  TV Wise reports that this is a guest starring role, but with the potential to reappear in other episodes.

Sister Angelique will no doubt be one of the nuns present in the L’Hopital Des Anges in Paris.  This is the hospital that Claire begins to volunteer at after Jamie and Claire move there.  Sister Angelique first appears in Chapter 12 of Dragonfly in Amber.  She is described as short, with a plump features and a pudgy face.  I think it is safe to say that she will not fit the physical description of the character.

Audrey Brisson has appeared in Hereafter and W.E..  Here is her personal information from her Facebook Page:

Audrey Brisson-Jutras is a Canadian singer and performer, known for her work as the original singer and character of Zoë in Cirque du Soleil’s Quidam.

More recently, She has been working with Kneehigh Theatre, performing in Midnight’s Pumpkin and The Wild Bride, both in UK and international tours.
Brisson-Jutras’s voice is also featured on the Le Rêve soundtrack, composed by Benoît Jutras. 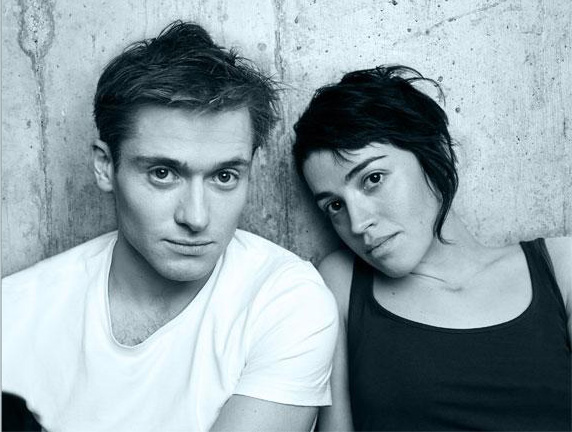 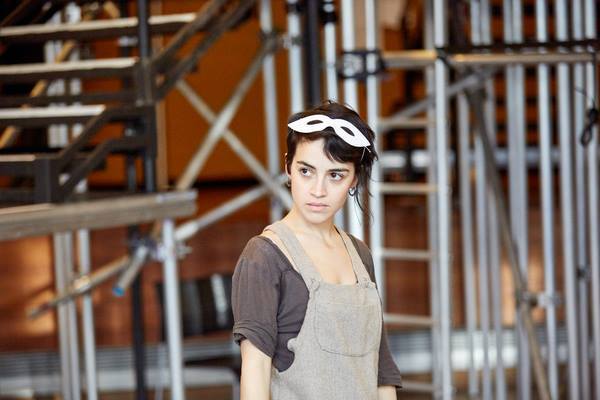