Below are the official photos released for the sixteenth and final Season One episode of Outlander, “To Ransom a Man’s Soul.”

Those characters that can be seen in the photos are Claire (Caitriona Balfe), Jamie (Sam Heughan) and Murtagh (Duncan Lacroix).

Update (5/30/2015): Photos released by Starz after the episode aired have been added. 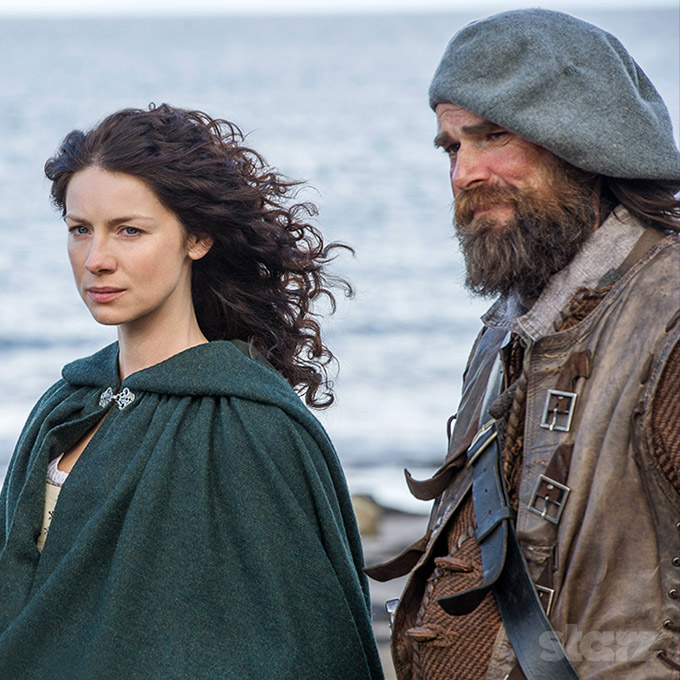 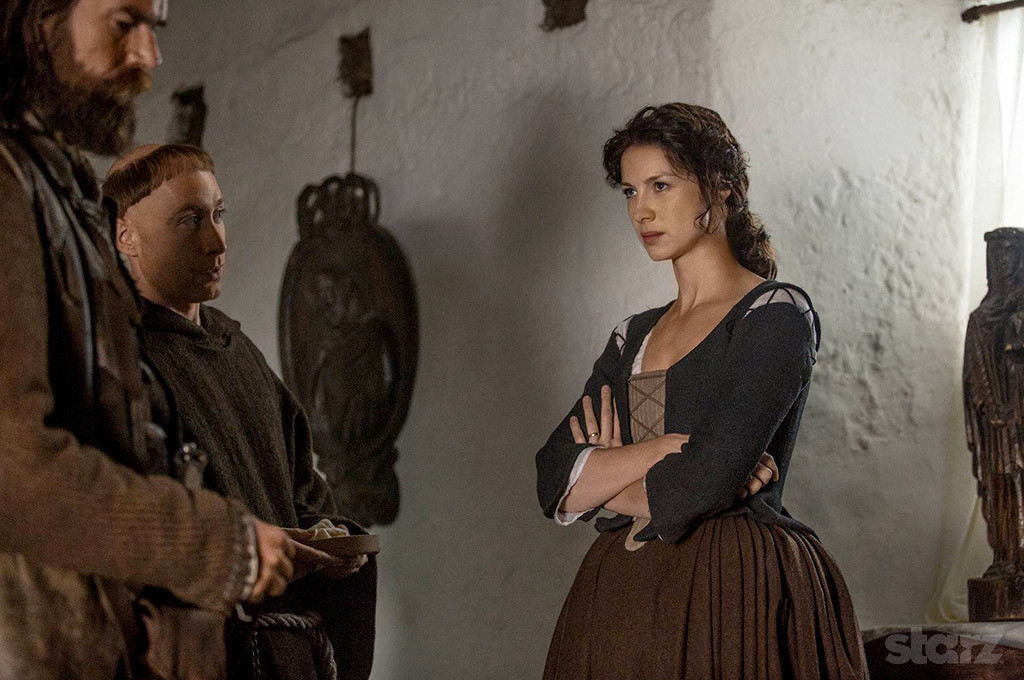 Below photos are courtesy of Amazon Prime UK: 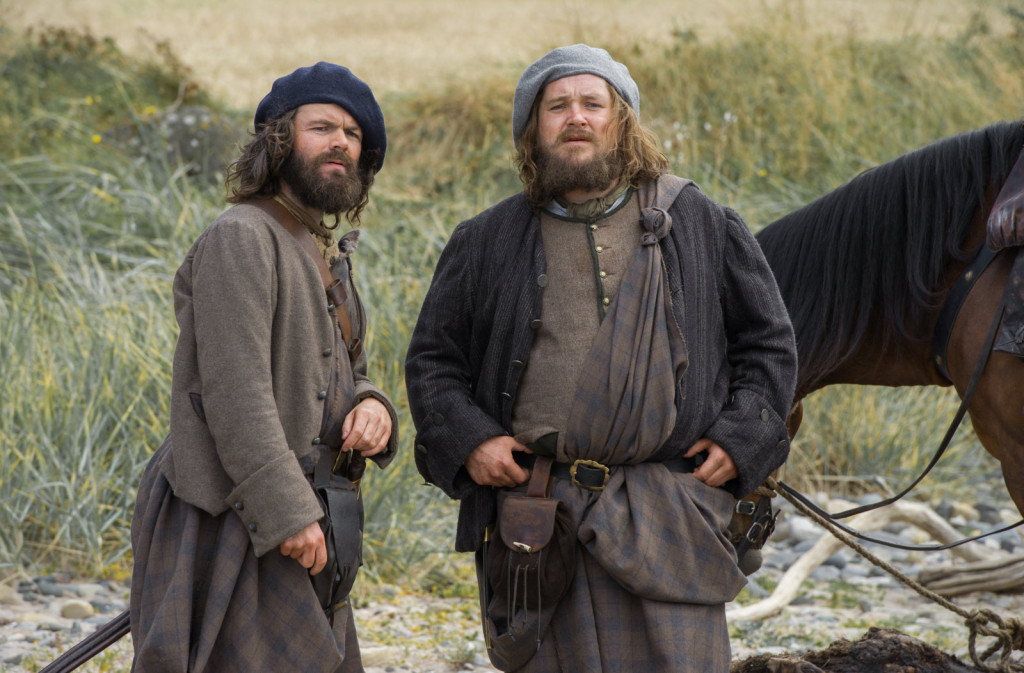 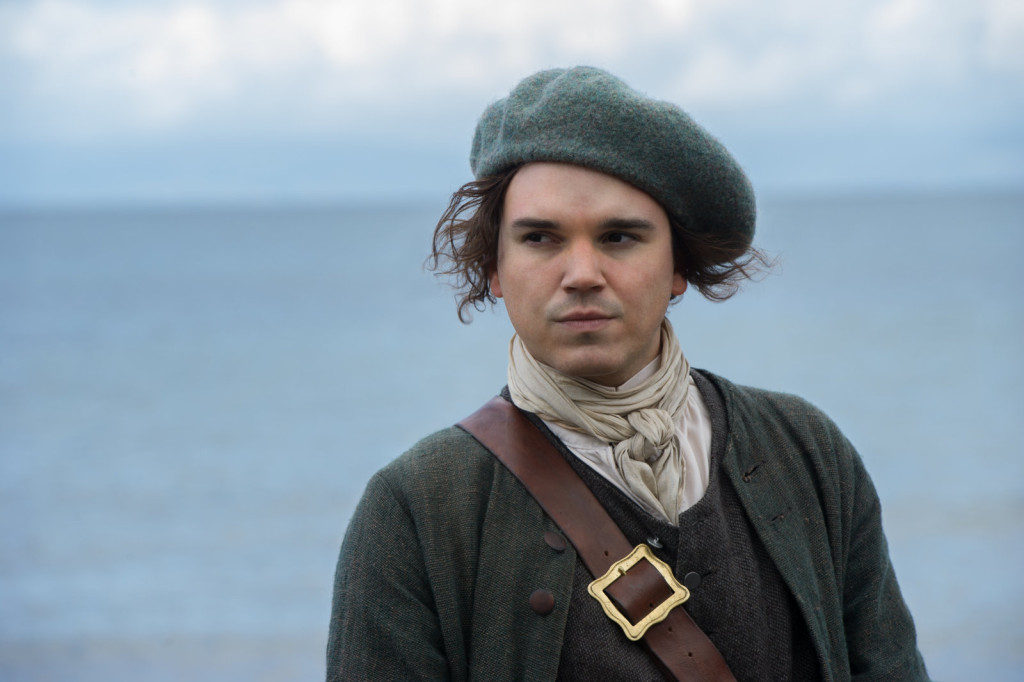 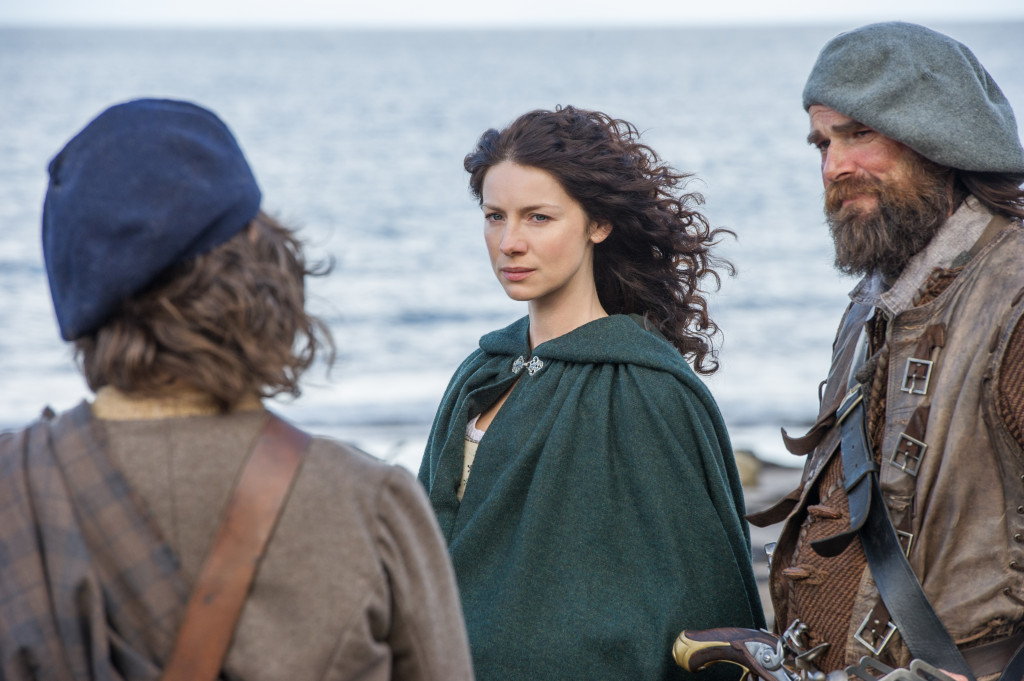 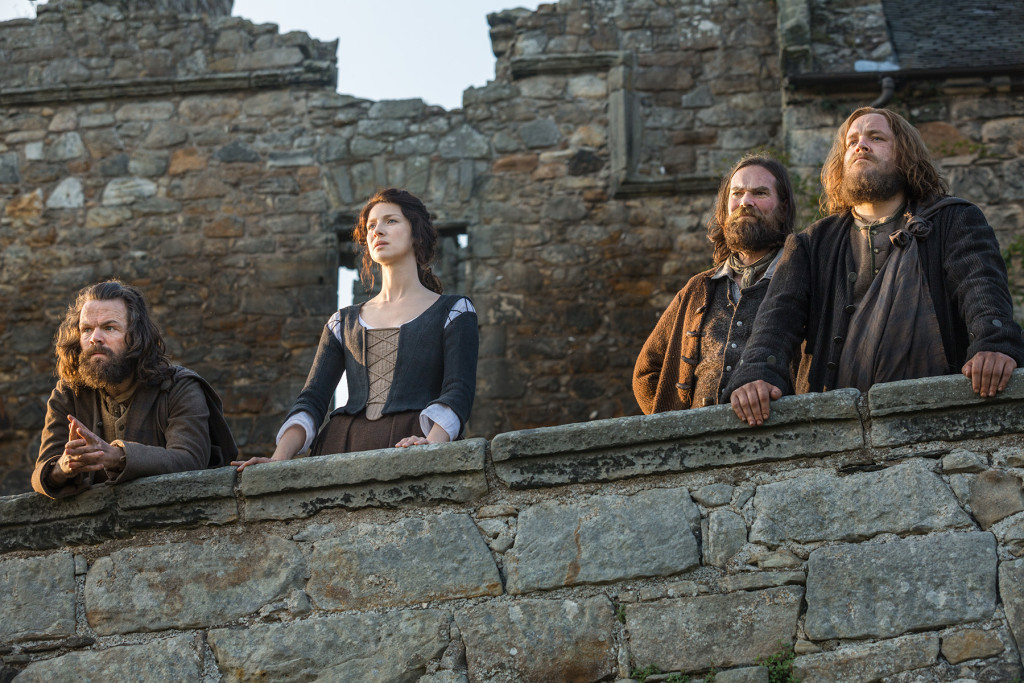 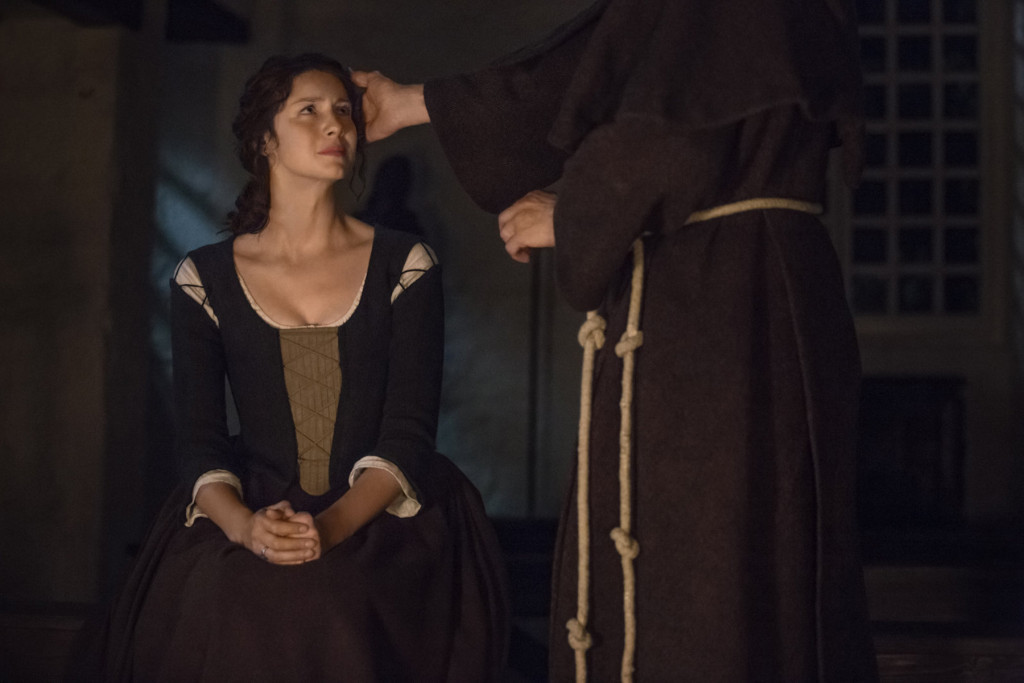 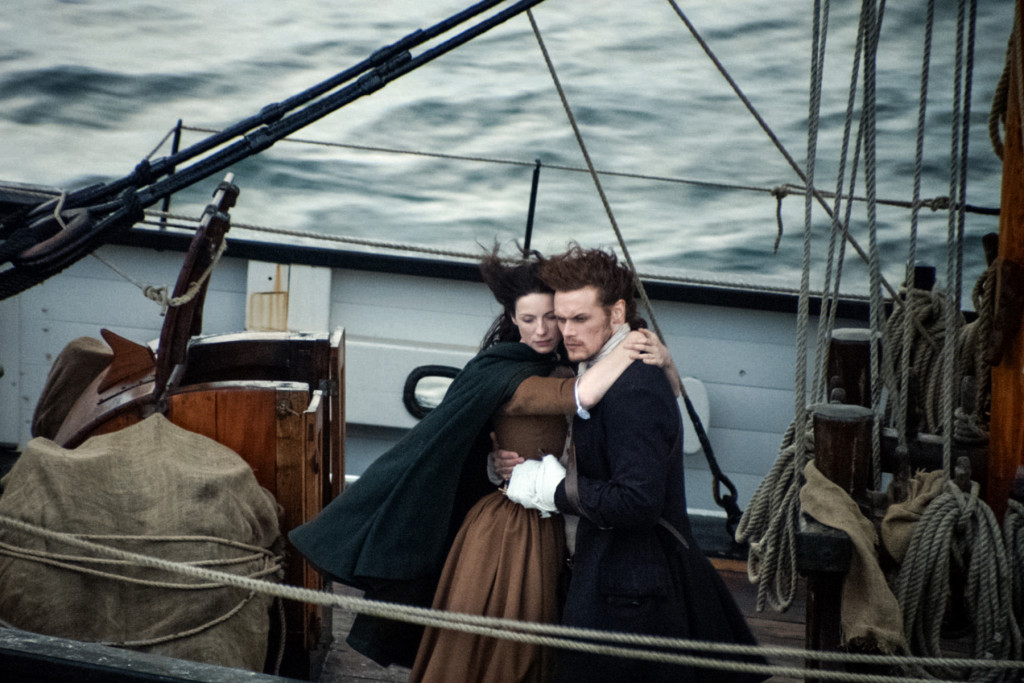 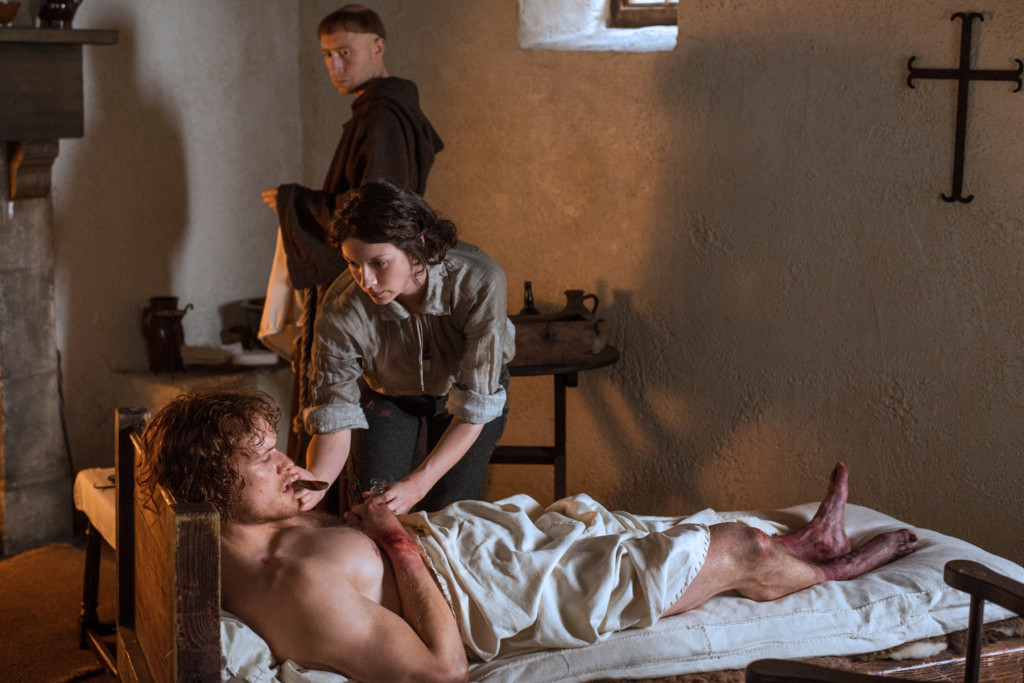 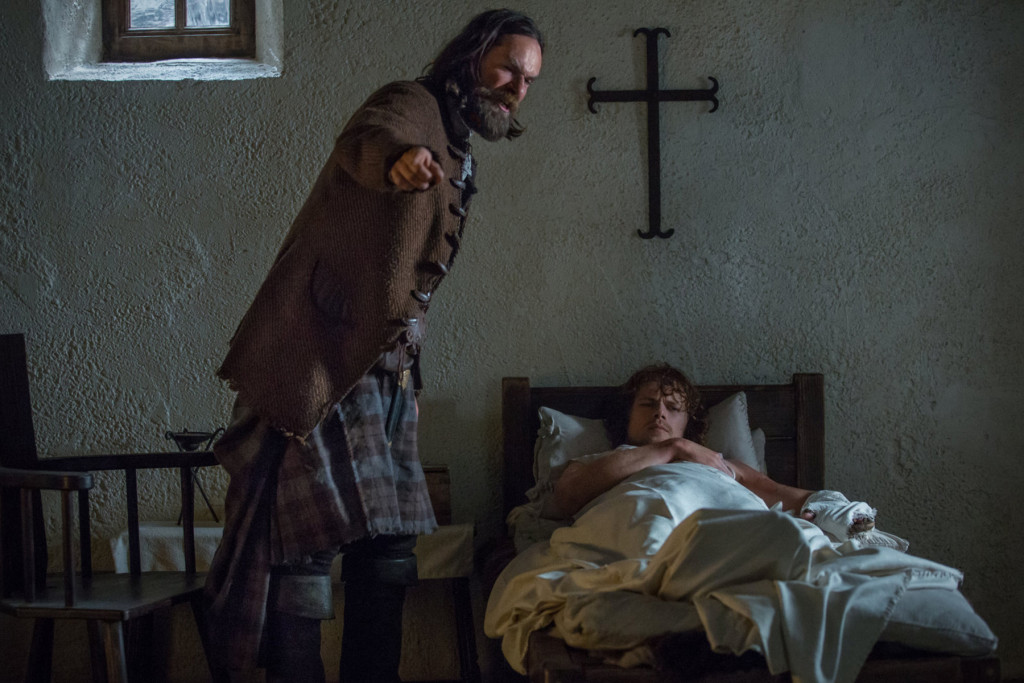 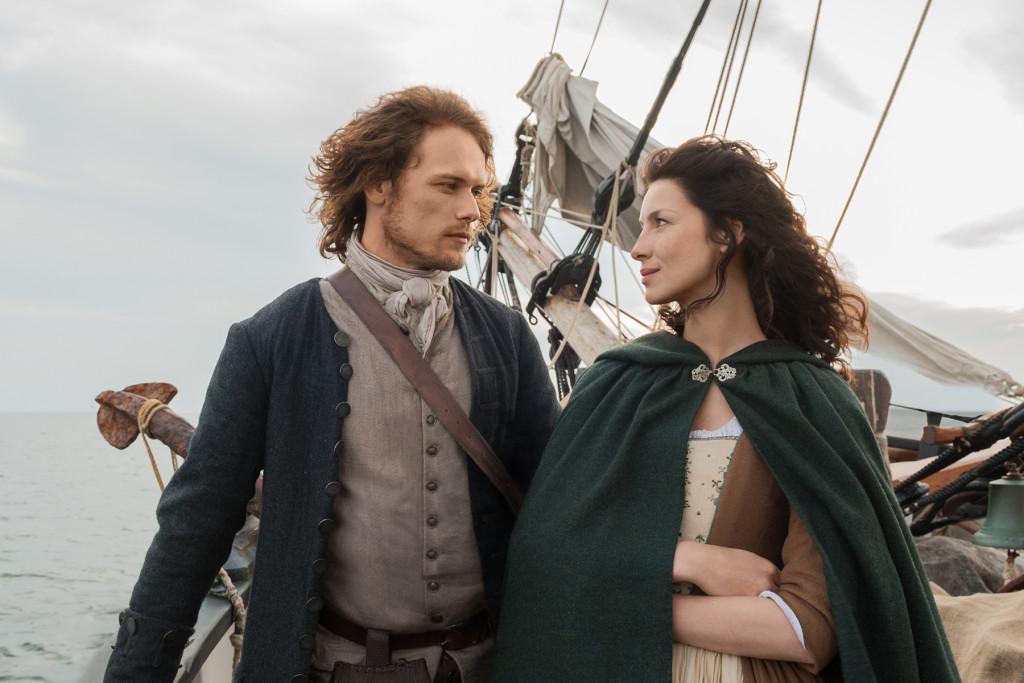 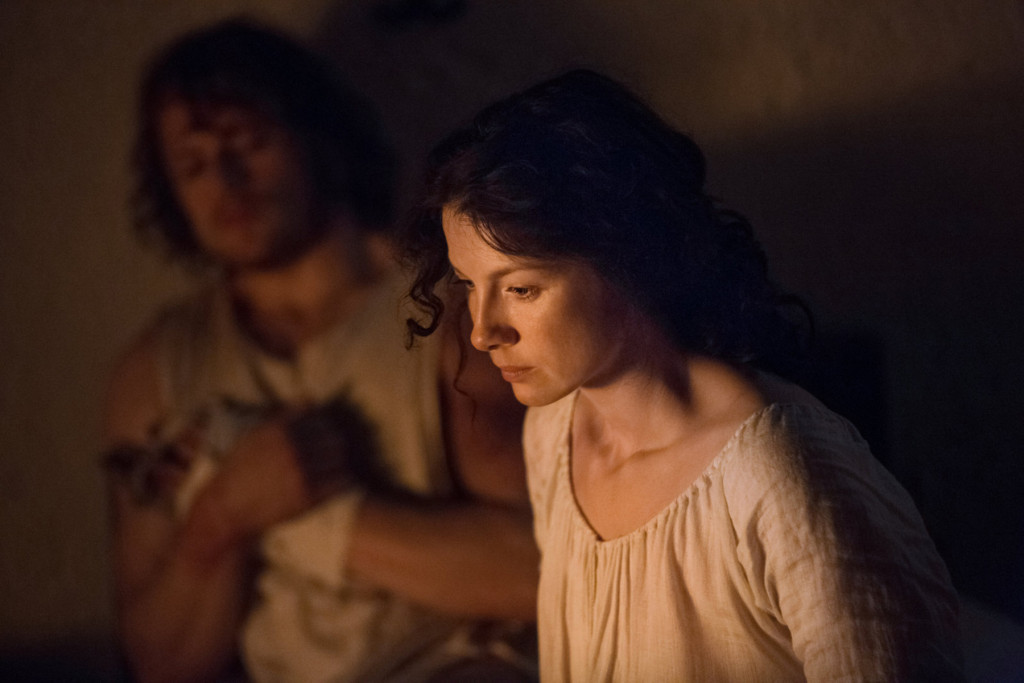