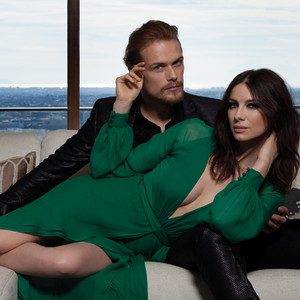 Both Caitriona Balfe and Sam Heughan are on the cover of May’s Emmy Magazine.  They did a stunning fashion photoshoot for the magazine as well as an interview.  The interview portion of the magazine is not yet available, but the photographs are, as well as a video of the photoshoot with bonus interviews.

“I think we’ve accomplished something here that’s a bit unusual,” Starz CEO Chris Albrecht tells Emmy Magazine for their latest cover story. “We’ve managed to capture what made the books so successful. That’s quite a feat.“

“We saw so many people for Claire — we were really getting late into the process,” Albrecht says.

Finally, they saw Caitriona Balfe’s audition tape. But before making a deal, she had to film a chemistry test with Heughan.

“It was a passionate scene between Jamie and Claire, where he is chastising her for running away and then getting caught [by British soldiers],” Heughan explains. “I had her in this huge bear hug, and she was really pissed off at me. As soon as Caitriona left, I think we all knew she was the one.” 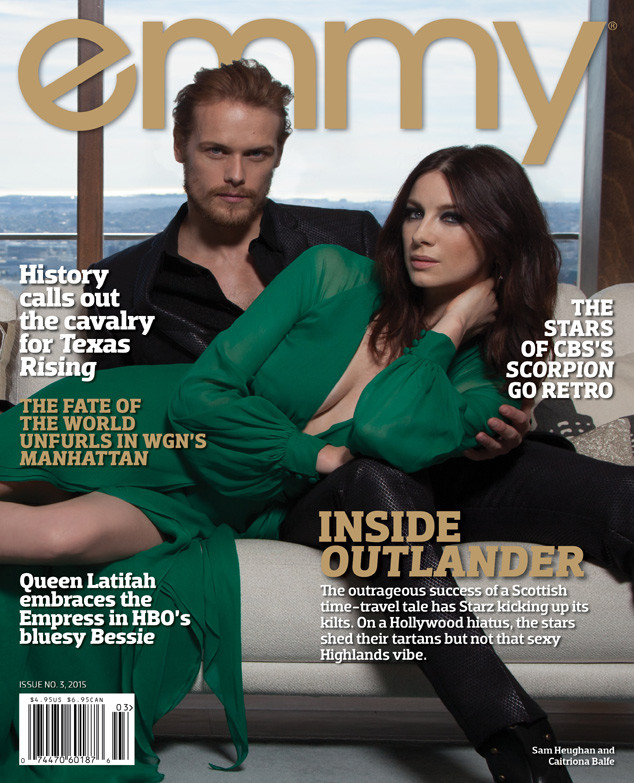 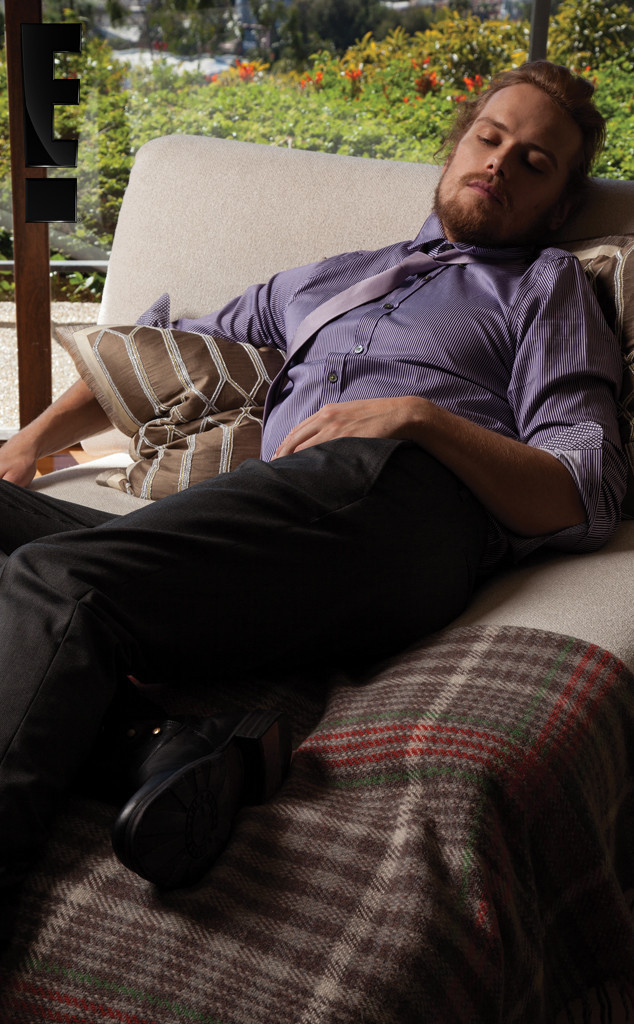 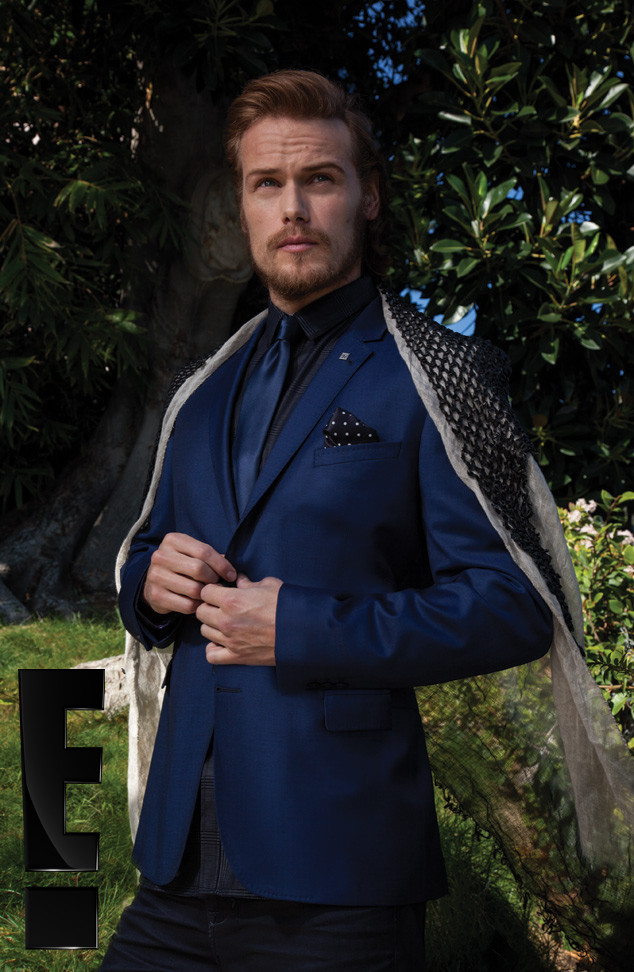 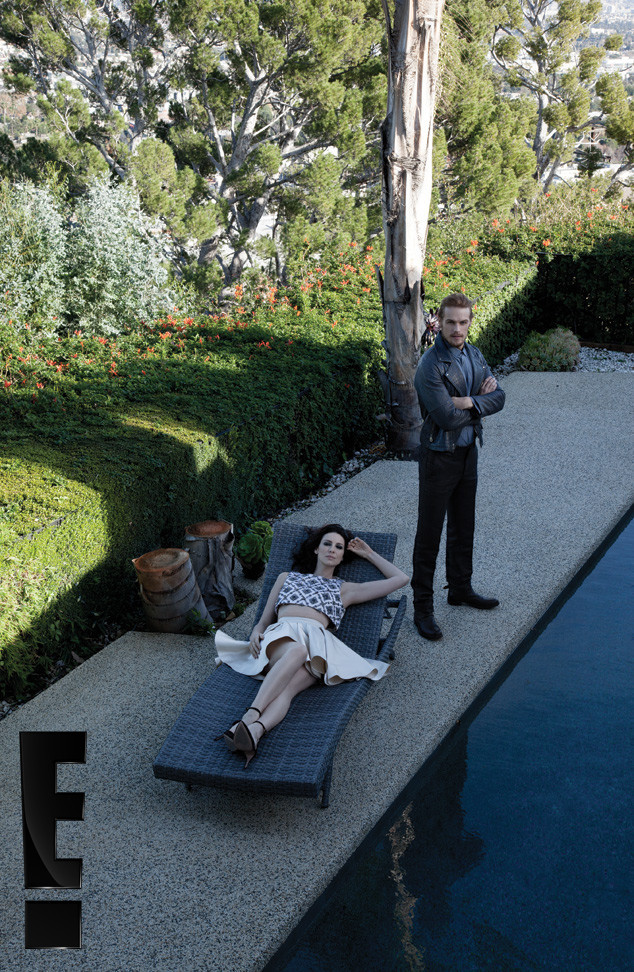 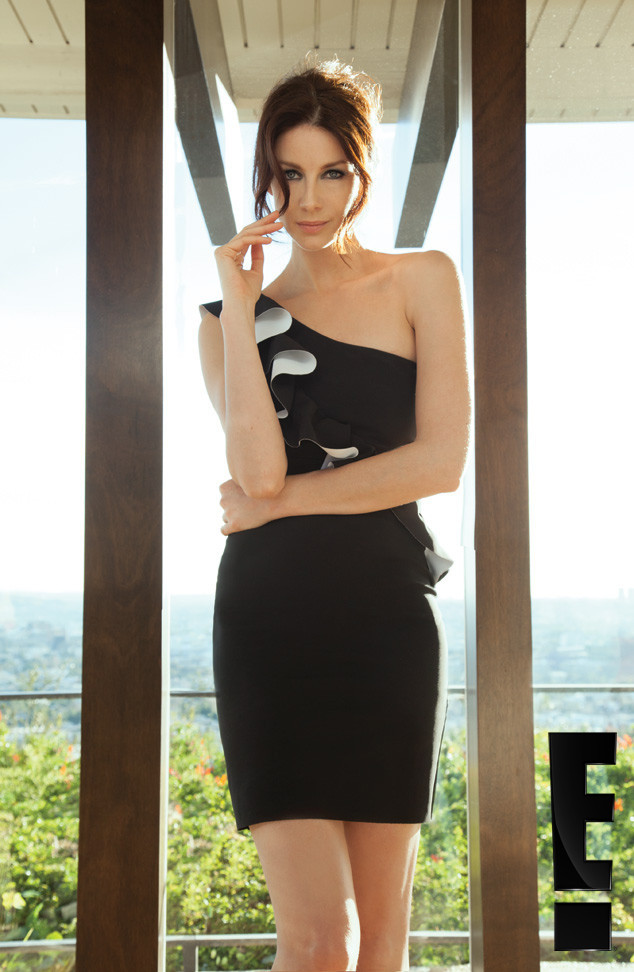 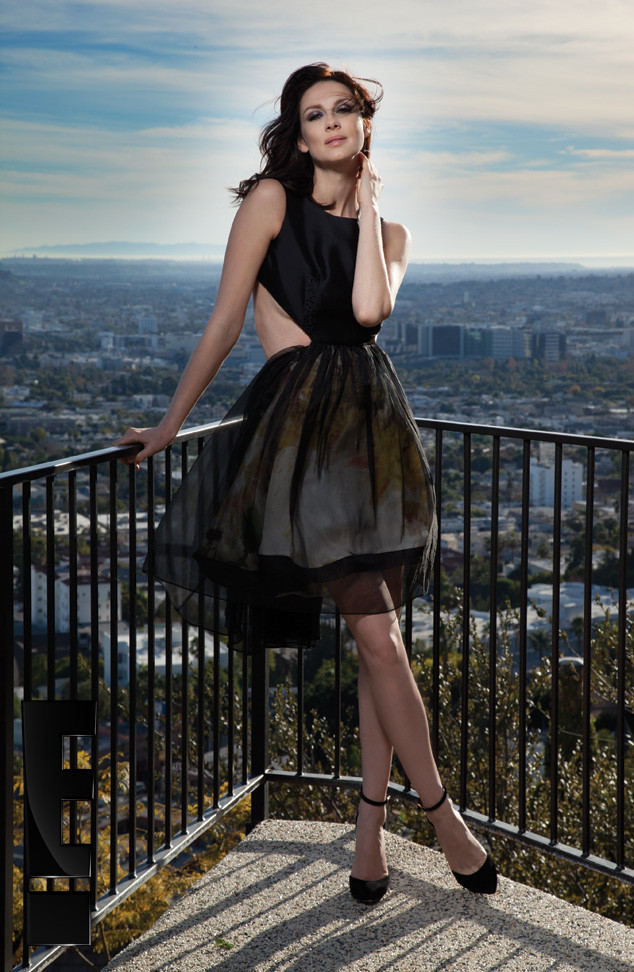