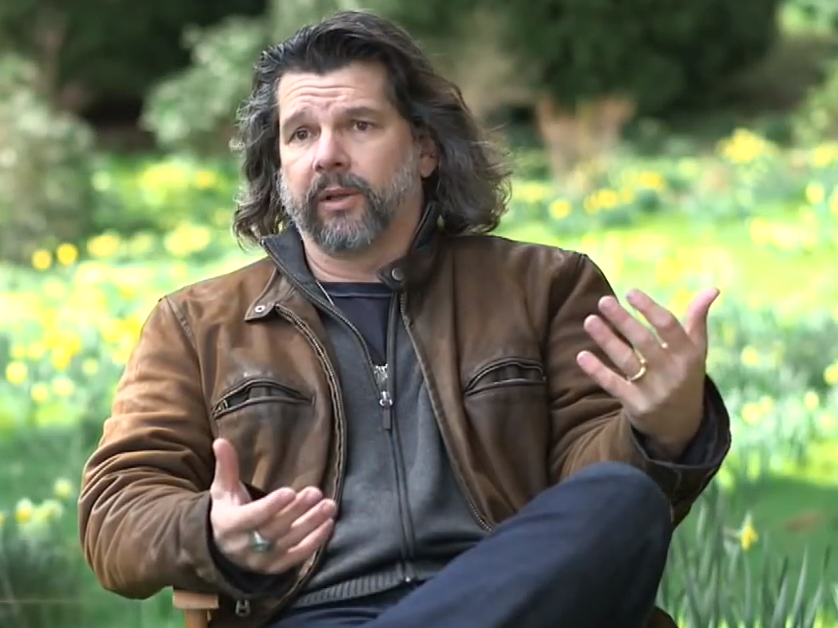 Ronald D. Moore always provides interesting insights into the inner workings of Outlander and FishbowlNY’s discussion with Moore is no exception. Below are a few excerpts from the article, which touches on the show’s split season, casting, and logistical challenges. The article is a very interesting read and can be viewed in its entirety here.

“It was Starz’s decision,” said Ron of the split season. “It was always going to be 16 episodes split into two groups and they told me to think of what would make a strong midseason finale.”

Having gotten his start in television writing for “Star Trek: The Next Generation” (more on that later) and later creating the reboot of “Battlestar Galactica,” Ron knows a thing or two about dealing with a franchise’s fervent fans. I asked him what it’s been like adapting material so revered by the books’ legions of fans in another medium. “It’s an interesting balance,” he told me between bites of Cobb salad. “This is my first time doing an adaptation. I’ve always appreciated fans going back to my days on ‘Star Trek.’ Fans always come from a position of loving the show. [As a writer] you just don’t want to screw it up.”

“With most television shows, there’s a ‘home base’ which saves a lot of time and money. With this [show] we shoot and move, leaving things behind, never to return and there’s always new cast members to dress and sets to build. It’s incredibly expensive but Starz really puts their money where their mouth is.”

As we said our goodbyes, I told him that there must be something unique to his creative talents that have resulted in making these wildly popular shows hit. “You can try to make it good but you can’t make it successful,” he told me. “It takes a lot of luck.”