Congratulations to Outlander‘s Caitriona Balfe!  She is nominated for an Irish Film & Television Academy Award in the category of Lead Actress in a Drama for her work in Outlander.

Below are the photos that were attached to the press release for Caitriona. 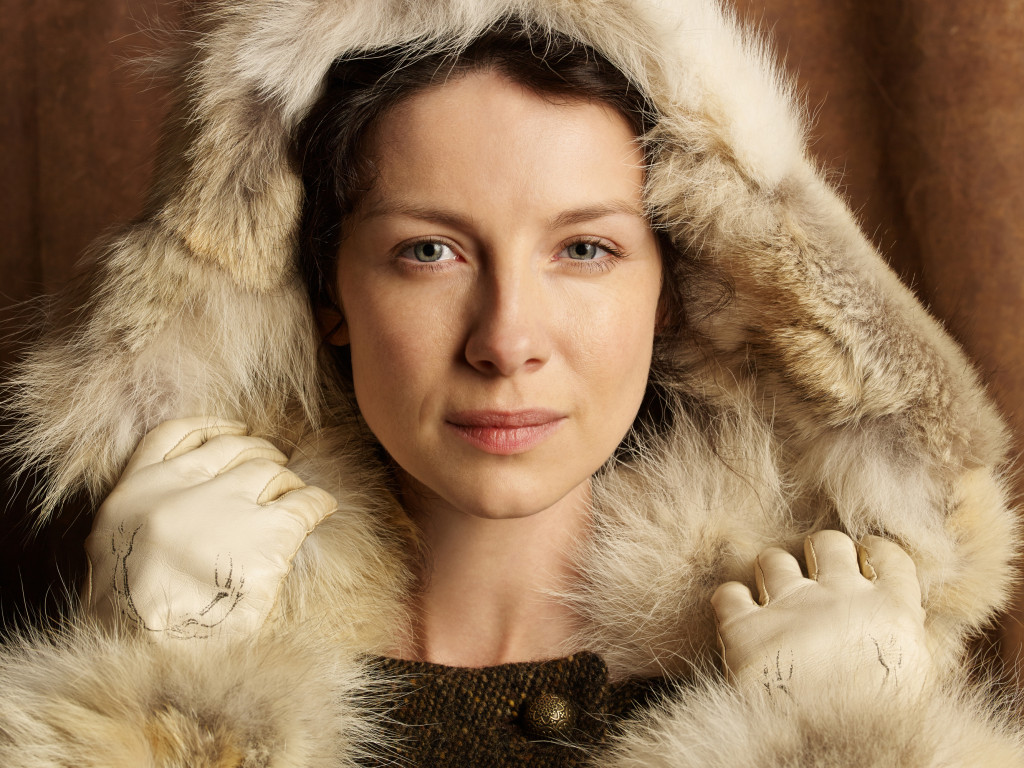 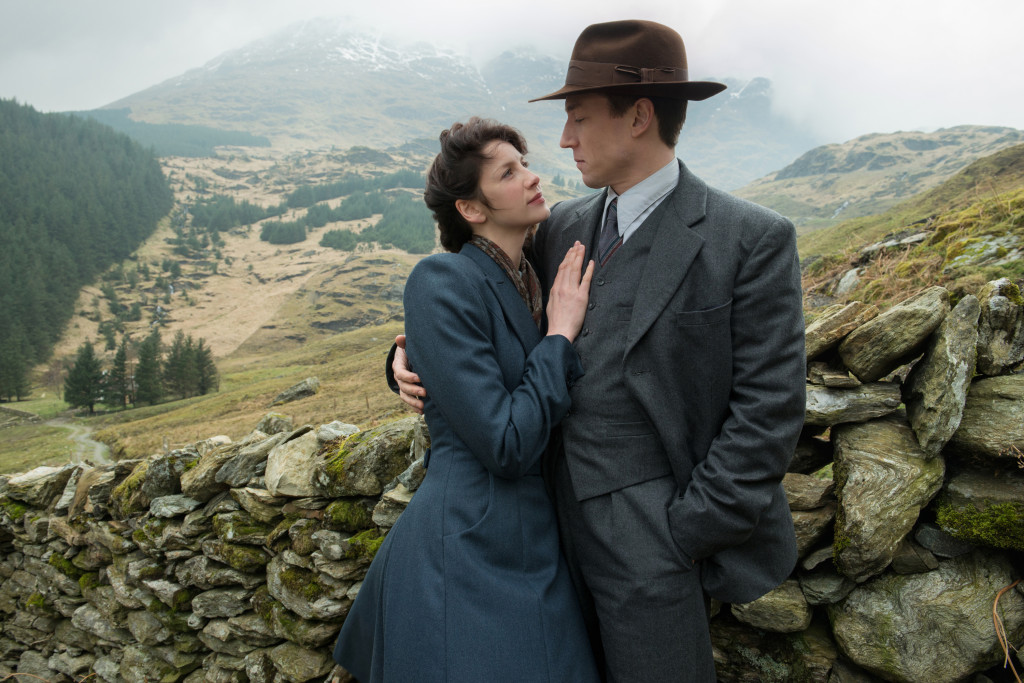 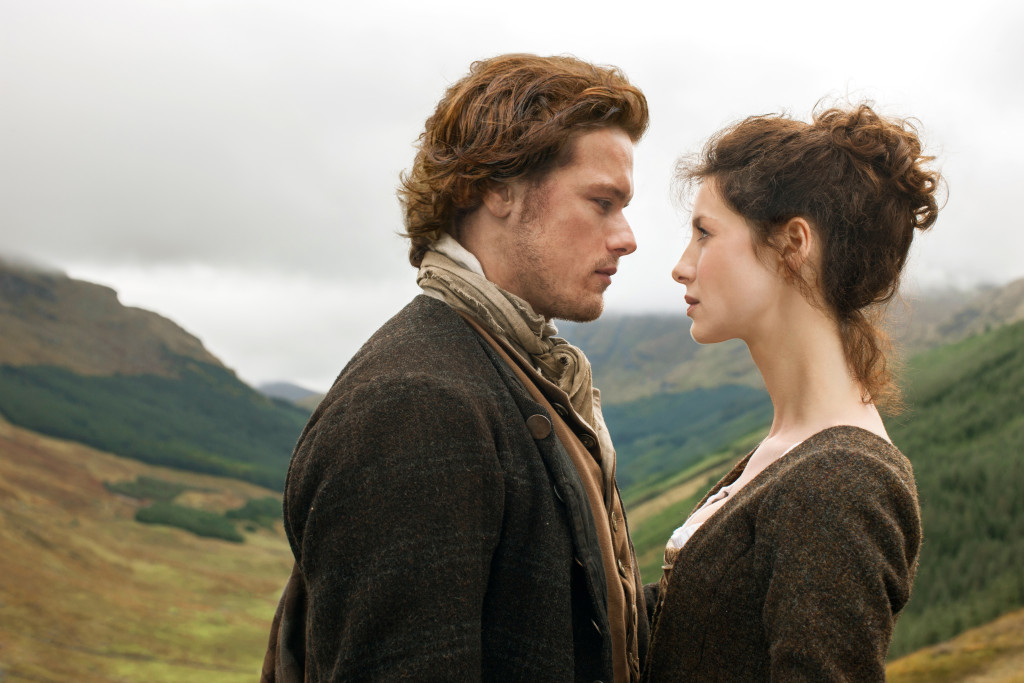 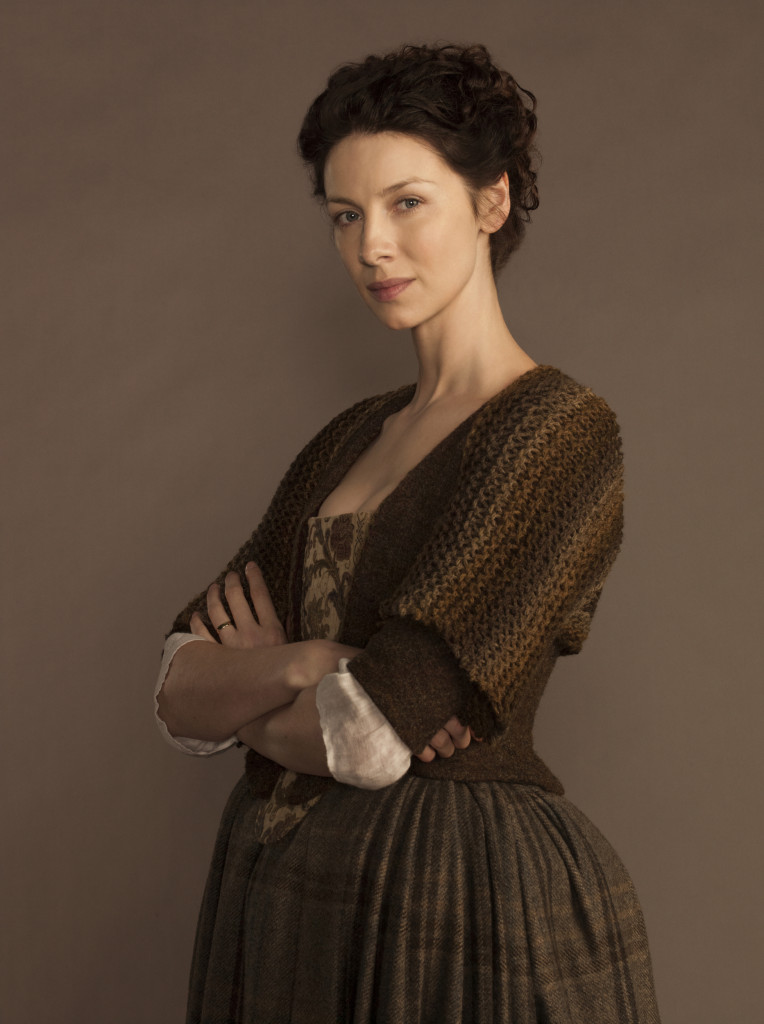 Update (5/14/2015):  Caitriona Balfe has also been nominated for the Rising Star award. She is nominated along with actress Sarah Greene, actor Moe Dunford, and writer/director Donal Foreman.