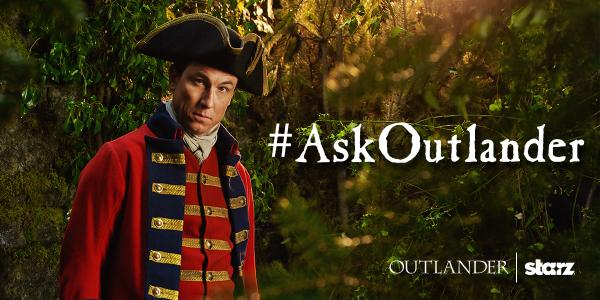 The verdict for Tobias Menzies is that he would much rather have a dental appointment than deal with the press. The interview this evening with @Outlander_Starz and Tobias Menzies revealed that the actor lucky enough to play multiple roles in Starz’ Outlander actually dislikes being in the limelight. Interesting for someone who has chosen a career that puts him in front of large numbers of people on a regular basis. He admitted that adjusting to all of the press attention has been difficult, but I’m sure he’ll learn to enjoy it with multiple seasons of this show. He also revealed that he doesn’t feel his calves are nice enough for him to wear kilts and that he is learning tennis to keep up with a couple of his costars in the show. Read the full interview here if you want to learn more about this multifaceted actor.