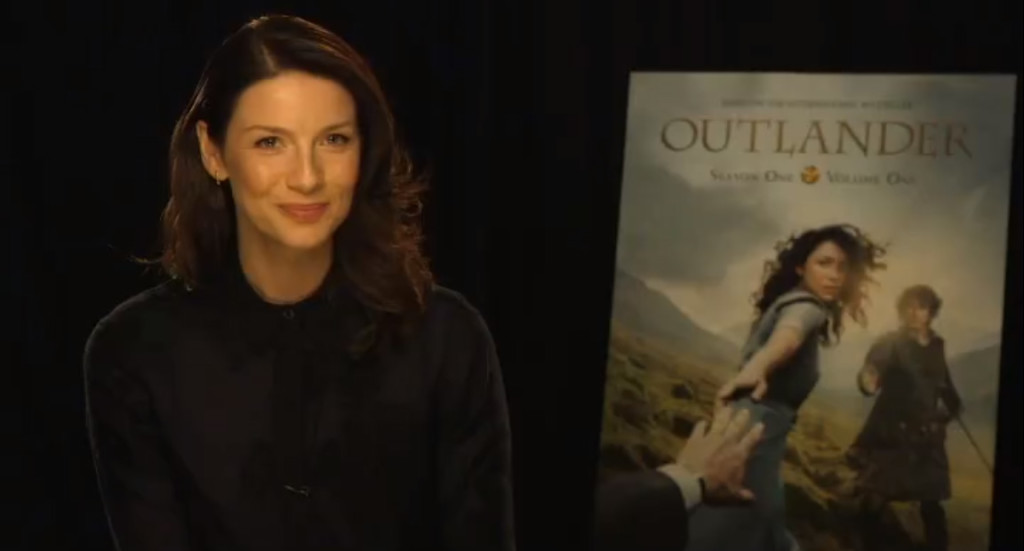 The Irish Independent has a really great story on Caitriona Balfe. It is not so much a direct interview, but a story crafted like those in Vogue, Vanity Fair, etc.  Caitriona talks about how her life has changed since Outlander aired, like seeing her face on billboards/large ads, acting opportunities, and her cat, Eddie  Below excerpts, but please read the entire story over on the Irish Independent website.

“By the time all the billboards were up, we’d already left the city, which is probably a good thing, because from my bed in my apartment in West Hollywood, there was one with my face on it and that would have been weird to wake up to every morning,” Caitriona tells me. “Lots of my friends have been ringing me saying: ‘Oh my God, you’re on this building or that billboard.’ When I was modelling in New York, sometimes I’d see my face around the place during certain campaigns, but this is very different. This is something I’m much more proud of.”

This is the first job I’ve had that’s lasted longer than five weeks. I’m delighted the show has been such a success, but there are nine books in the series and if it keeps going I’ll be 60 by the time they’re finished,” she laughs. “The books have a huge following in the US, Australia and Germany and they have very active fan groups. I’ve encountered grown women who were trembling when they met me, which was weird, but I suppose they’ve lived with the books for so long.”

While she has plenty of steamy scenes on-screen, in reality she has been single for quite a while now and seems happy enough about it. “At least I get kissed a lot on-screen! Other than that, it’s very dull. I’m very close to my co-star Sam, but we’re definitely not a couple. We get along so well and we’re kind of going through the same experience. We’re very supportive of each other. I think he gets asked a lot weirder stuff than I do from the fans. They want to know what’s worn under the kilt, things like that. I get asked things about my make-up or nail polish and I never know the names of anything I’m wearing. I find it weird that anyone would care.”