We are expecting some type of video for February 4’s Droughtlander.  Today, Starz released a puzzle piece photo for our first peek at what is to come on Wednesday.  Other than Caitriona Balfe (Claire) being in it, do you have any guesses on the content?  Will it be from an old or new episode?

Oh, and can you believe that there is only one more edition of Droughtlander?! 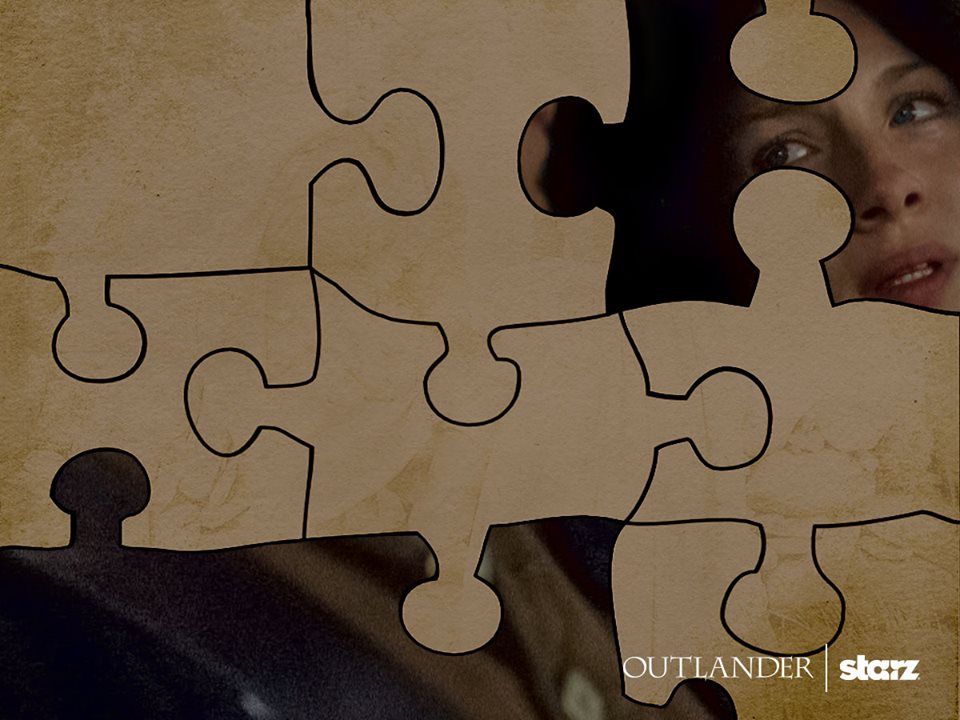