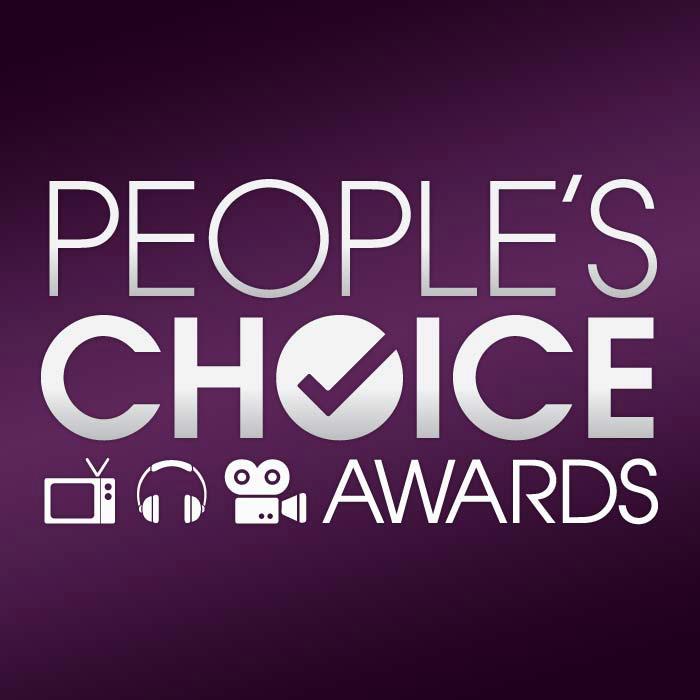 Thanks to all of the Outlander fans, Outlander took home the award for “Favorite Cable Sci-Fi/Fantasy TV Show.” Outlander beat The Walking Dead, Game of Thrones, Doctor Who, and American Horror Story.  This is a fan-driven, fan voted award and all of those fans that voted should be very excited and proud of the effort.  This is just another example of the popularity of the show.