“I felt adrift, anchor-less in a running sea.”

That official photo we posted yesterday that was a tease for January fourth’s Droughtlander was indeed a photo taken from the final eight episodes of season one of Outlander.  The Droughtlander reveal this month is a teaser for a new full trailer that will be released on Friday.  Sam Heughan in costume introduces and concludes the video.

Below is the teaser and some screen shots from it. 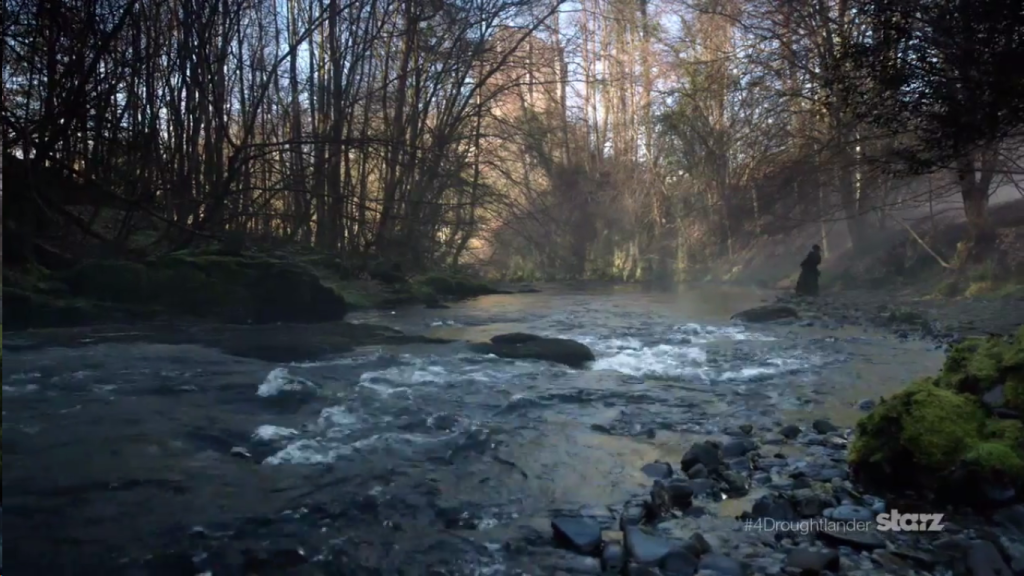 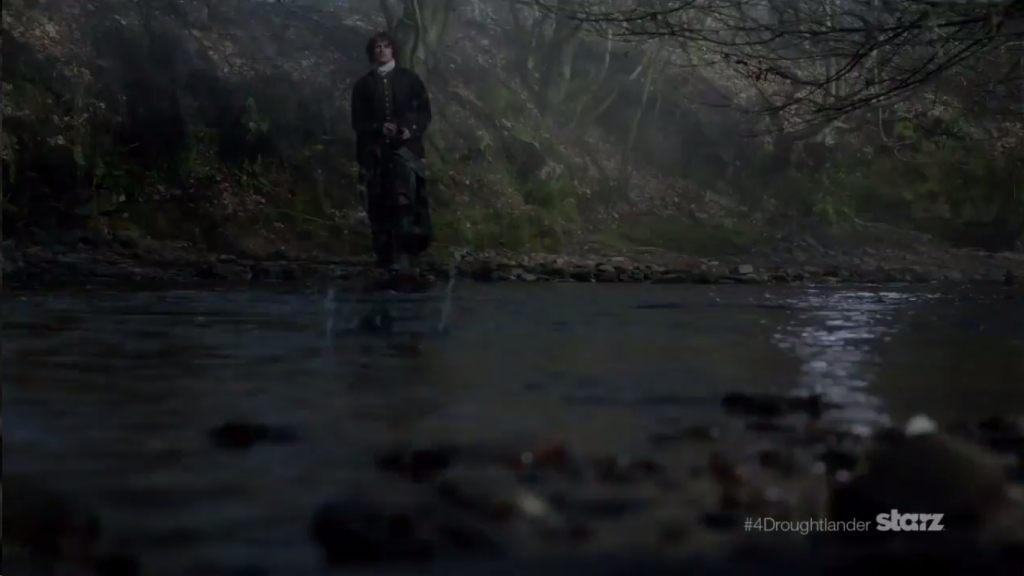 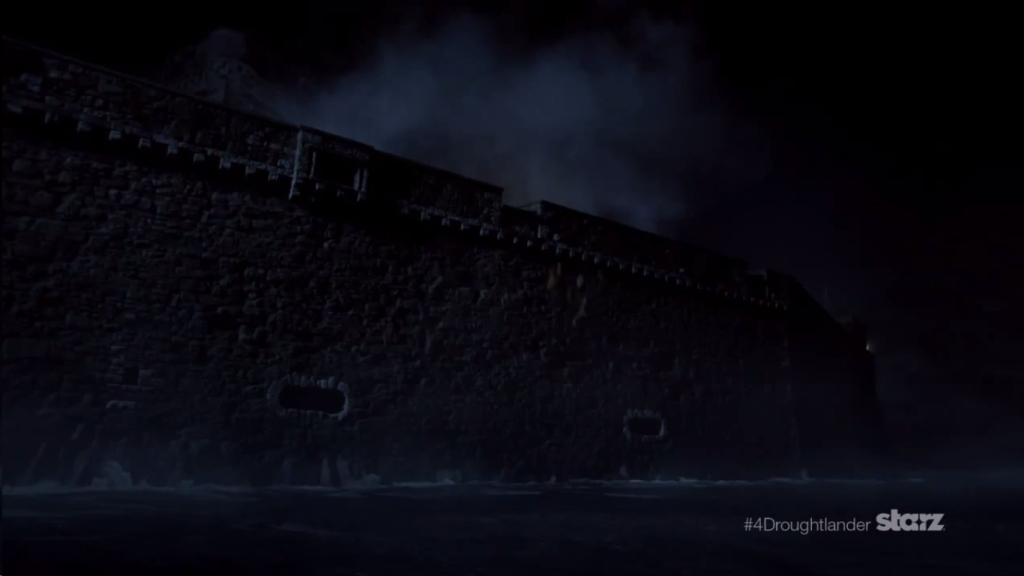 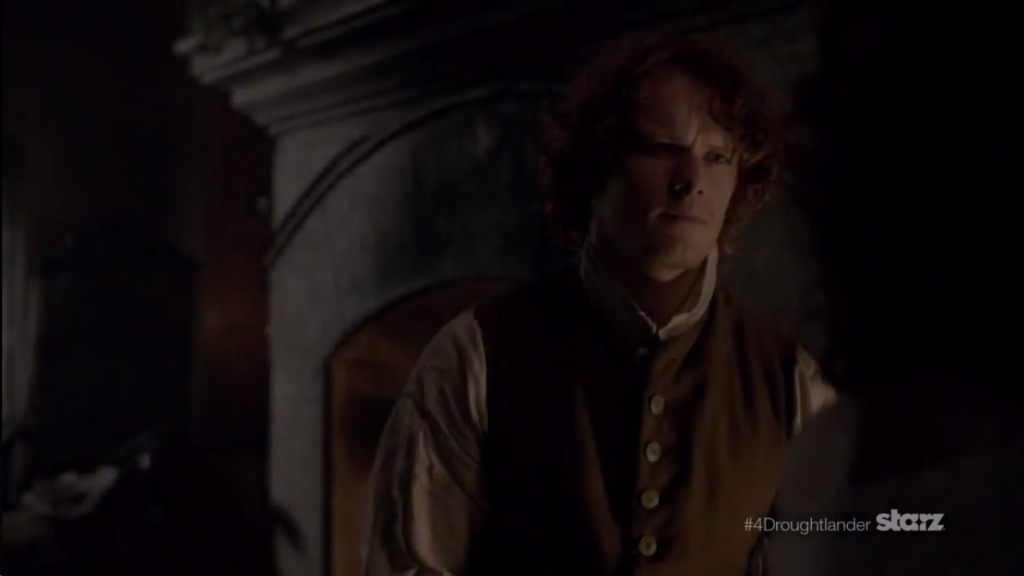 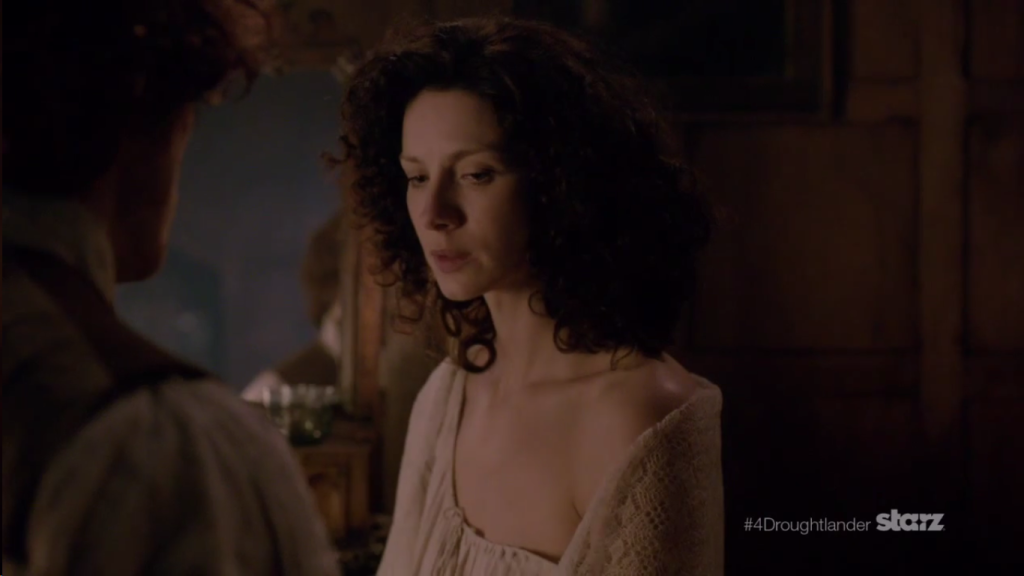 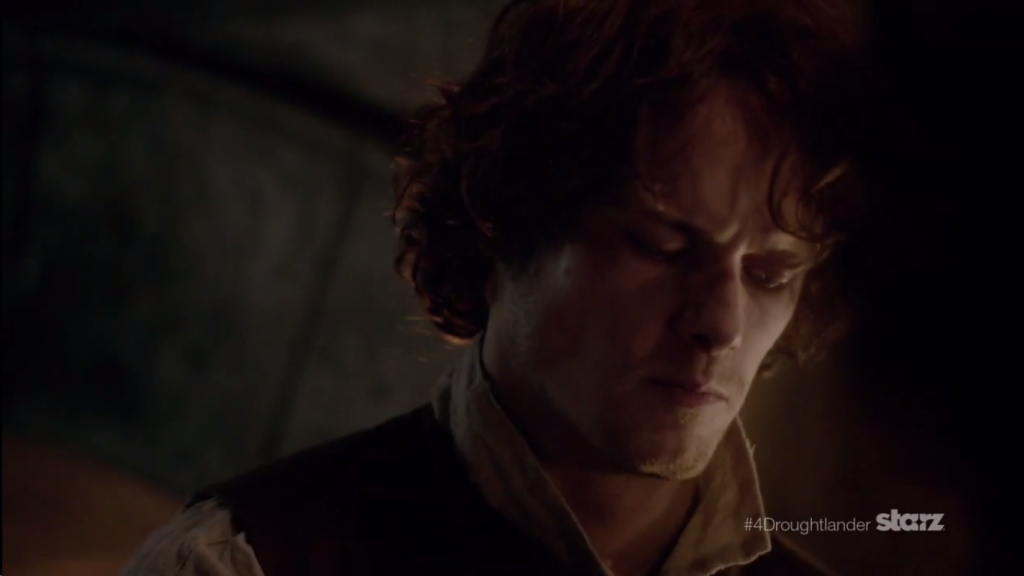 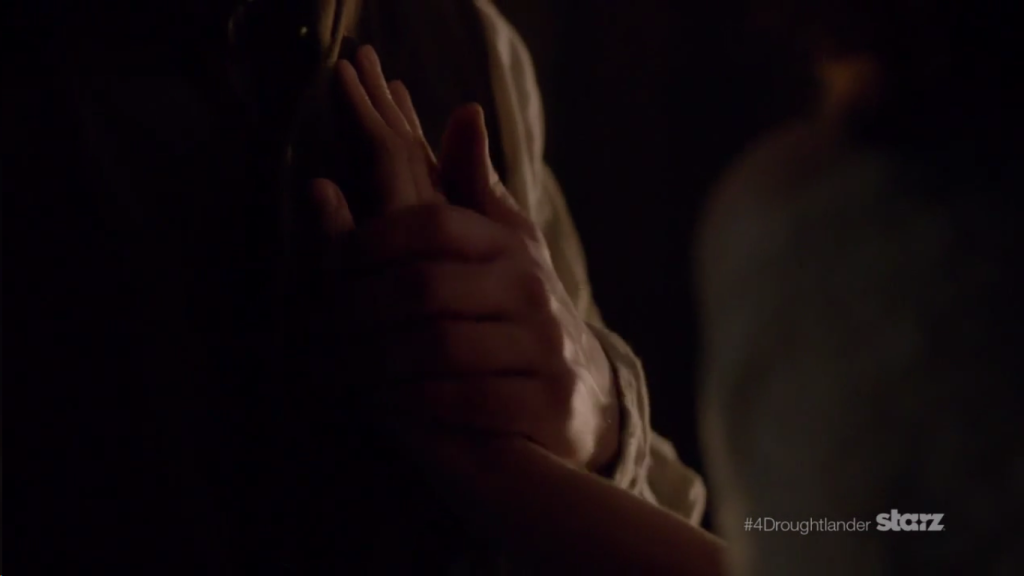