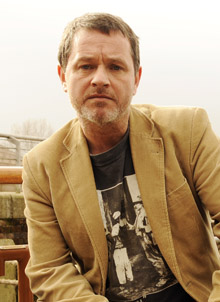 *This post contains SPOILERS if you have not read Outlander.*

Starz confirmed that Brian McCardie will appear as Sir Marcus MacRannoch when Outlander returns on April 4, 2015.

Sir Marcus MacRannoch appears around the Wentworth prison ordeal, offering help to both Jamie and Claire.  It also turns out that he was once an admirer of Ellen MacKenzie, Jamie’s mother.

Brian McCardie is about to turn 50 and is from Glasgow, Scotland.  He has appeared in The Musketeers and Lilies television series and the films Filth, Rob Roy, and The Ghost and the Darkness. 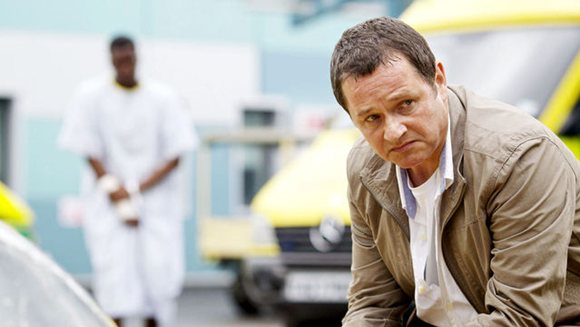 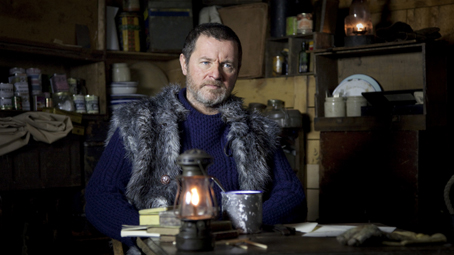