I realize that this is not the first push by Starz to garner a nomination, but it is the first one I have seen in print.

FYI: Ballots from the HFPA members are due back December 8.  Nominations are announced December 11. 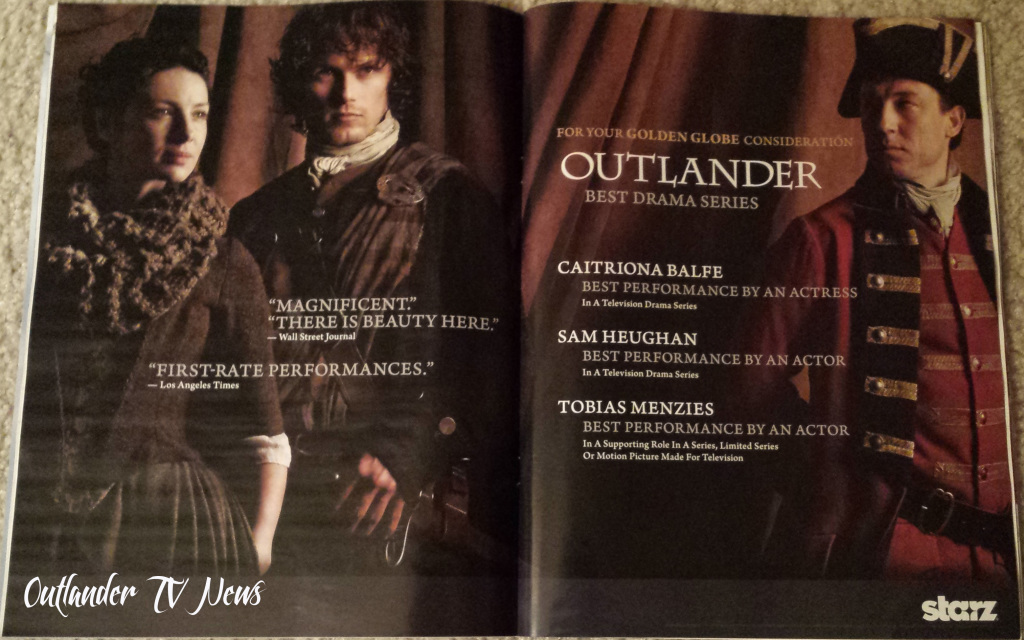