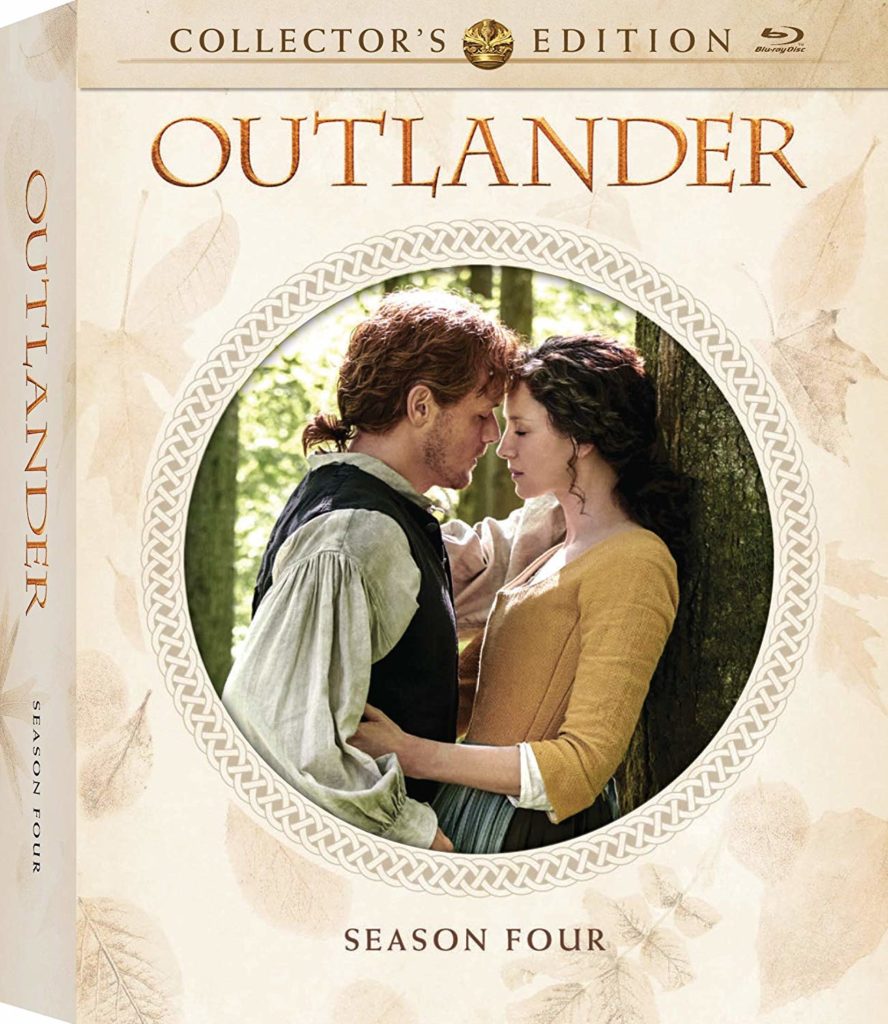 Over the past week, Sony has released two new special features off the upcoming Outlander season four Blu-ray/DVD (it releases digitally May 27 and physically on May 28).  There is also a look at one of the scenes filmed just for the Blu-ray feature Murtagh (Duncan Lacroix) and Marsali (Lauren Lyle).

The first of the two special features is called “Nothing is Lost: A Look Back” which has Sophie Skelton talking about the mother/daughter bond.

The second special feature looks at substituting Scotland for North Carolina with interviews with Sam Heughan and Matthew B. Roberts and some behind the scenes footage.