While Richard Rankin crashed Sophie Skelton’s interview, we still get a one-on-one interview with Richard courtesy of Entertainment Tonight.  Richard talks about Roger’s “rollercoaster” of a season, the relationship between Roger and Brianna, singing and playing the guitar, and that kilt.  There are at least three new pieces of footage from season four in this interview, so it is worth a watch.  Screencaps of some of the new footage are below the video. 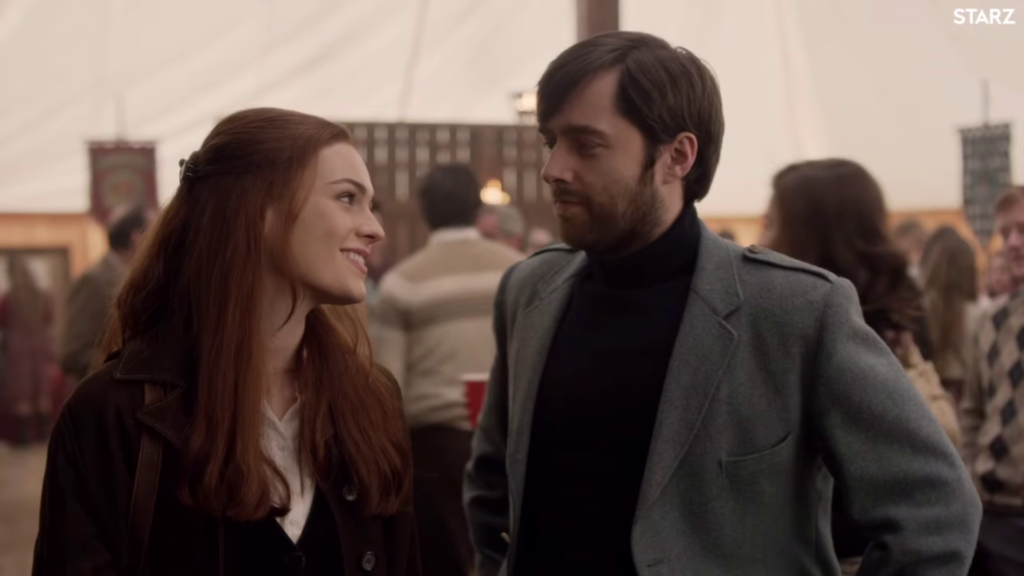 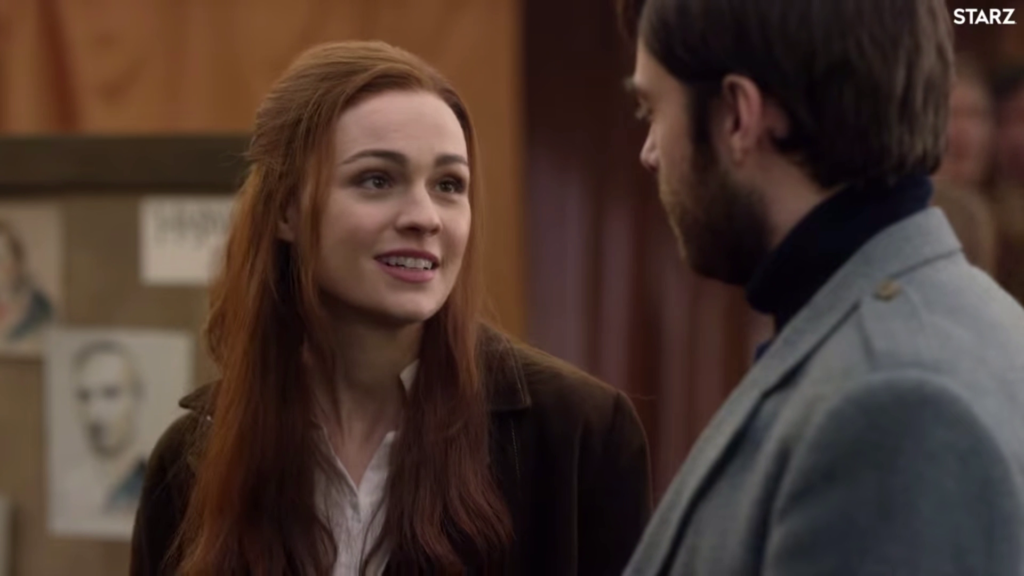 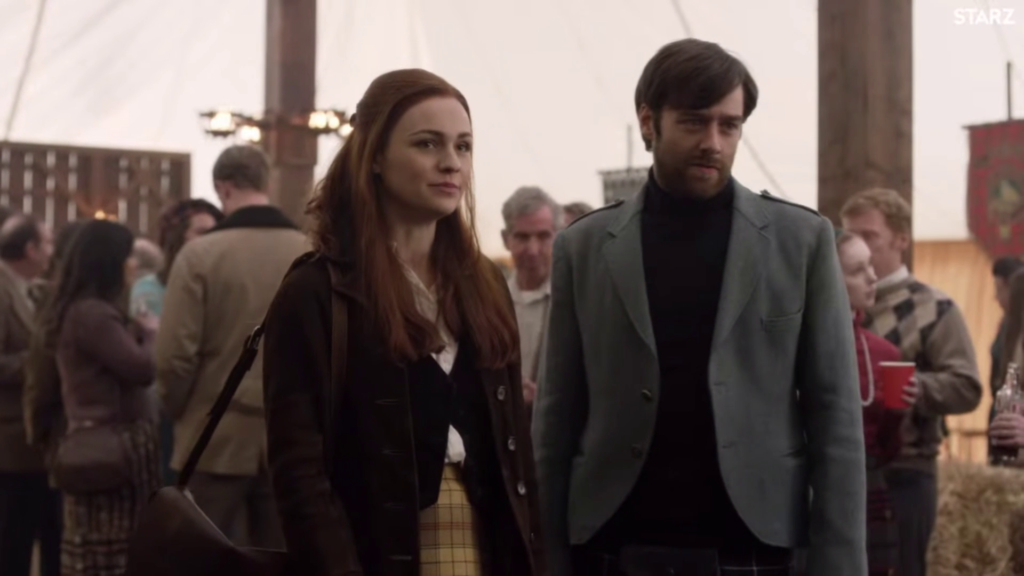 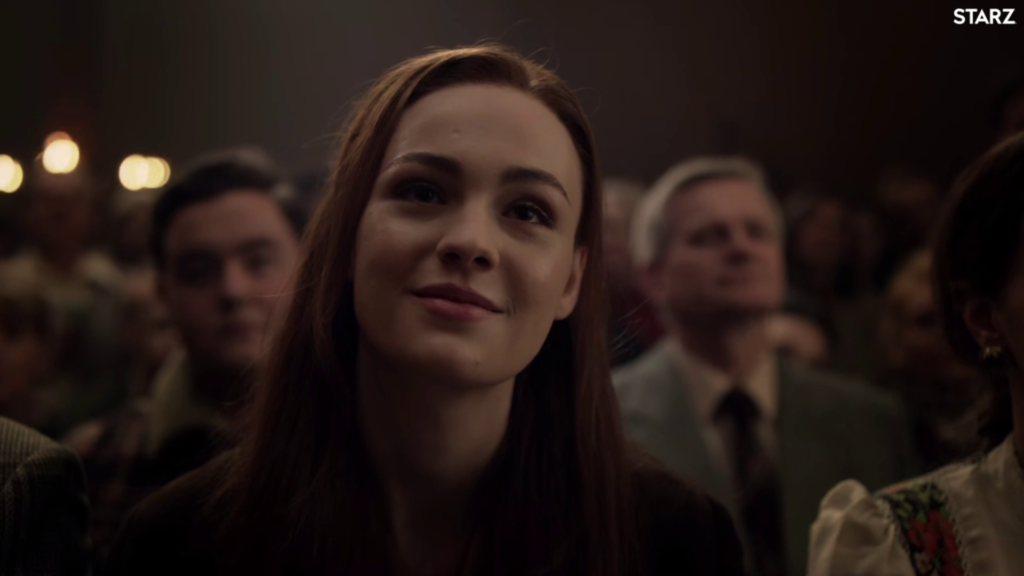 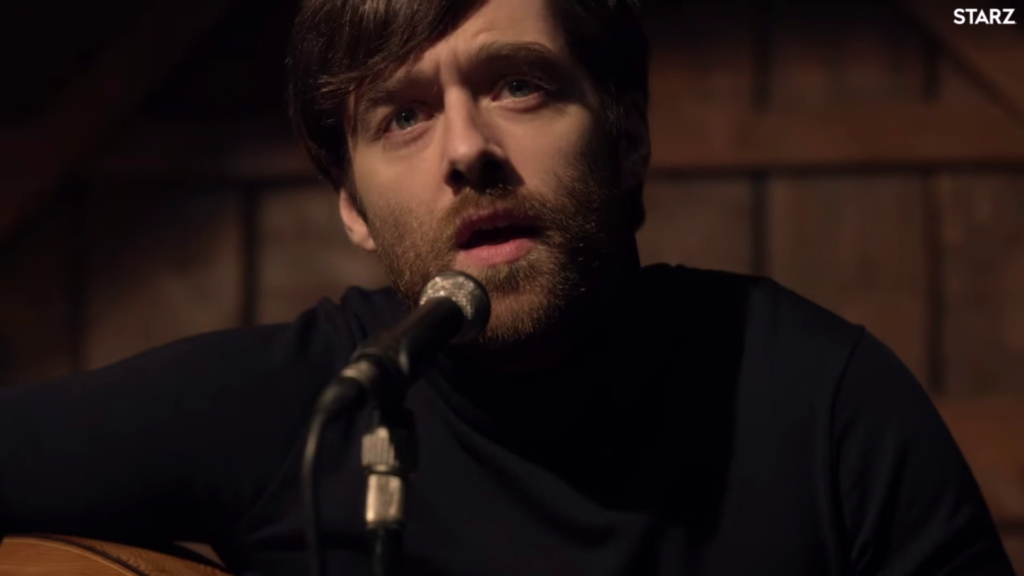 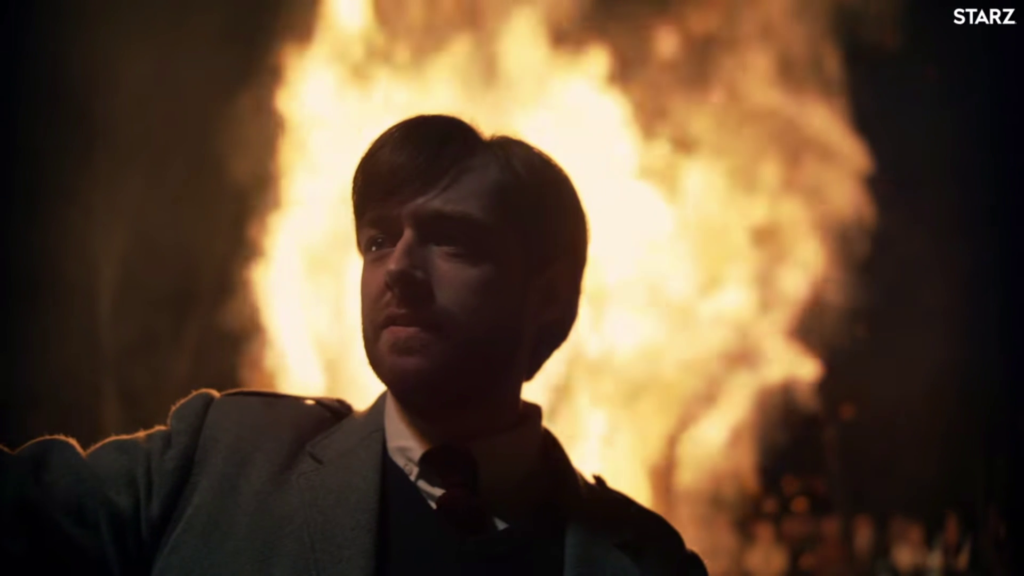 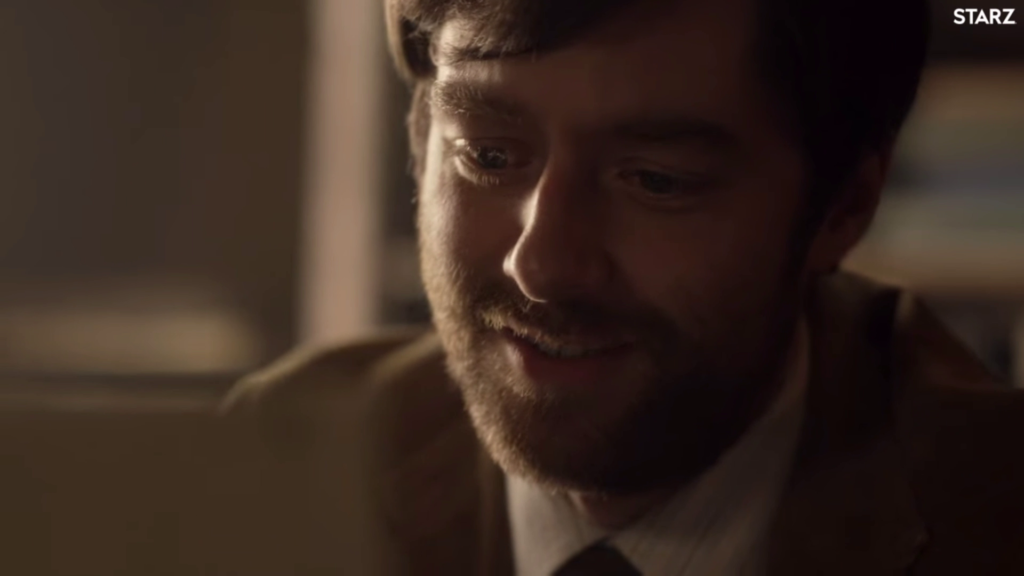